In one 16 week study, 15 patients applied Tretinoin cream to their face daily and 15 applied just a placebo cream. At the end of the 16 week period, none of the placebo group had facial benefits, where 14 out of 15 of the Tretinoin group had significant photoaging reduction.

A 1989 study had patients with photodamaged skin apply 0.05% Tretinoin cream once daily for 6 months. The study reported significant reductions in many of the signs of photodamage with minimal side effects. 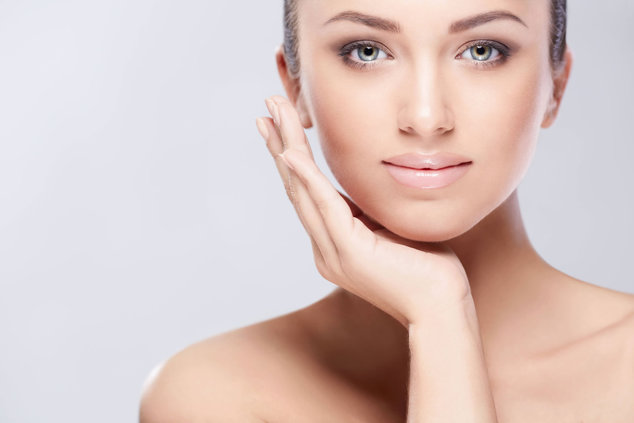 0.025% is the mildest strength and is usually used for general skin improvements or mild acne.

0.05% is seen most often for anti-aging preparations to reduce the appearance of fine lines.

0.1% has the most intense side effects but is often used for severe acne.

The increasing strengths generally come with increasing side effects such as: Dryness, Peeling, Itching, and Redness.

These side effects tend to subside after a few weeks of treatment.